If your business is still running Windows 7, now is the time to consider your next steps.

Since its launch in July 2009, Windows 7 has been one of Microsoft’s most popular operating systems. With an announced date for the end of support set as the 14th of January 2020, what does the future hold for businesses using Windows 7? We take a closer look…

What does ‘end of support’ mean?

The end of standard support and security updates does not necessarily mean the end of Windows 7. Once January arrives, your Windows 7 system will still be operational. However, unsupported versions will no longer receive software updates and perhaps most significantly, security updates. Without support, vulnerabilities remain unpatched meaning your organisation’s PCs will be a target for spyware, harmful viruses and malicious software. With cybercrime an ever present and growing threat to digital technology, being security savvy will help you safeguard and remain in control of your business.

In 2014, we saw Microsoft announce the end of support for Windows XP and, despite the warnings, millions of people continued to use the system. Exploits and vulnerabilities were identified by hackers prior to the end date and only released once this date had passed. As a result, many businesses experienced security breaches causing disruption across the globe.

With vulnerabilities remaining unfixed, malware, such as ransomware, is able to spread more easily. Ransomware locks users out of their PCs and even denies businesses access to data via their company’s network. Access can only be regained once a “fee” has been paid – and the consequences can be commercially devastating.

To avoid this happening again, lessons must be learnt. So, what are the next steps for businesses using Windows 7?

After Windows 8 failed to impress, Microsoft took on board previous criticism to create a more user-friendly platform, offering universal apps and cross-device familiarity. With businesses increasingly promoting mobility in the workforce, the ability to use multiple devices on the same platform enables productivity and a more seamless working experience.

And with cybersecurity high on the agenda for most businesses, Windows 10 is the most secure version to date. With the ability to draw security intelligence from over 1 billion Windows devices and billions of public cloud authentications, Microsoft is becoming an increasingly significant player in enterprise security.

Key security features of Windows 10 include:

Referred to as ‘Windows-as-a-service’, Windows 10 is being billed as the last intended full operating system, meaning you may never have to buy another version again!

With the deadline looming, if you are unable to upgrade over the next few months, you may want to consider purchasing Extended Security Updates. However, risk managing obsolete platforms such as Windows 7 comes at a cost. As well as security risks, access and functionality will eventually become hindered which may cause a decrease in your business’s productivity. This should only be considered as a last resort.

Looking to the future

It is clear there are costs involved in keeping your systems up to date. With cybercrime on the rise and inevitable to continue, it is better to invest now to avoid paying the price later.

Upgrading to the safest operating system is one of the most effective ways of keeping your network, devices and business secure. 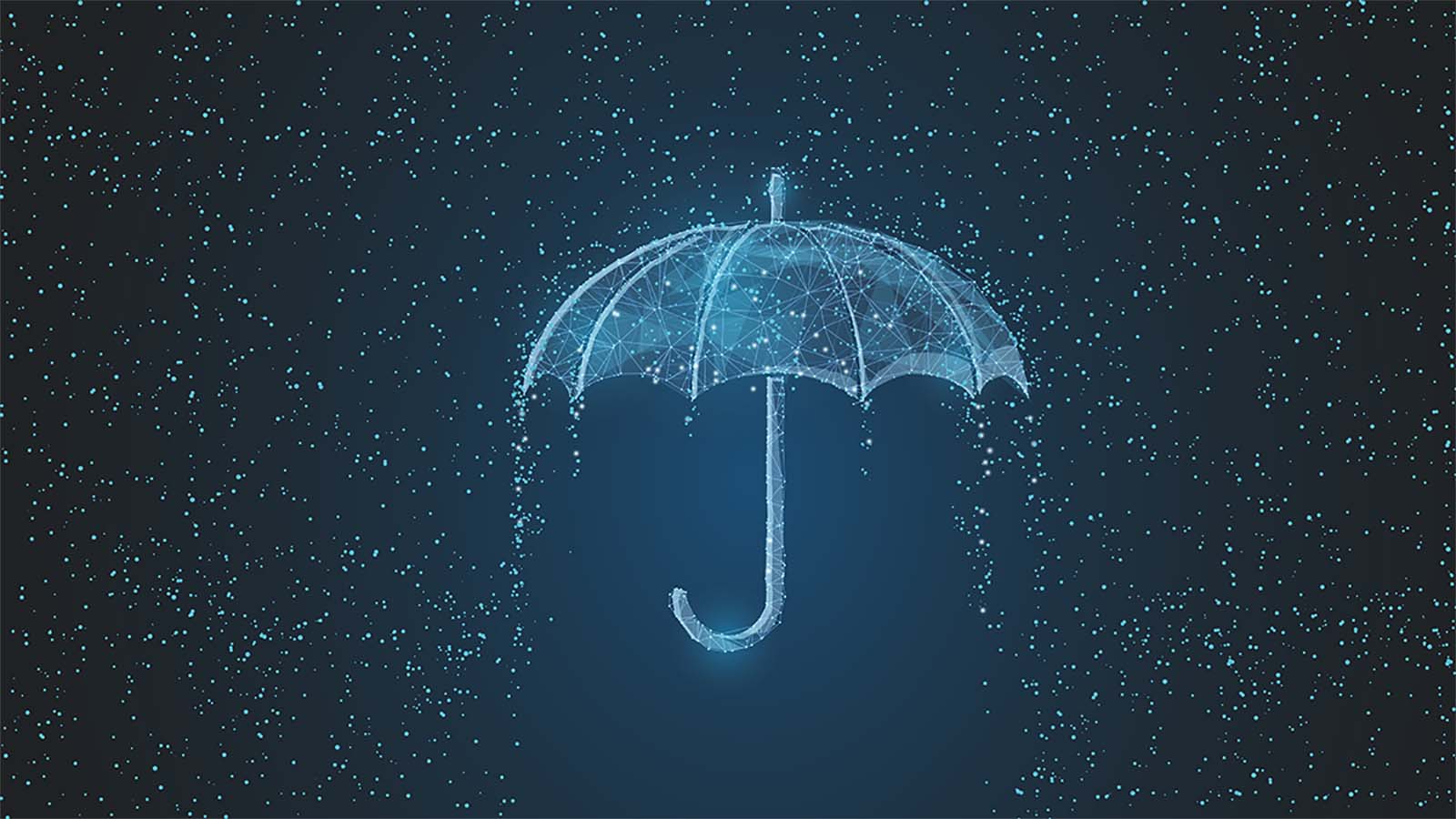 SASE comes of age: how to protect your business in a shifting IT landscape

Safeguarding your customers, employees and mission-critical data is paramount in an ever-changing world, and this is exactly where a Secure Access Service Edge (SASE) approach comes in. 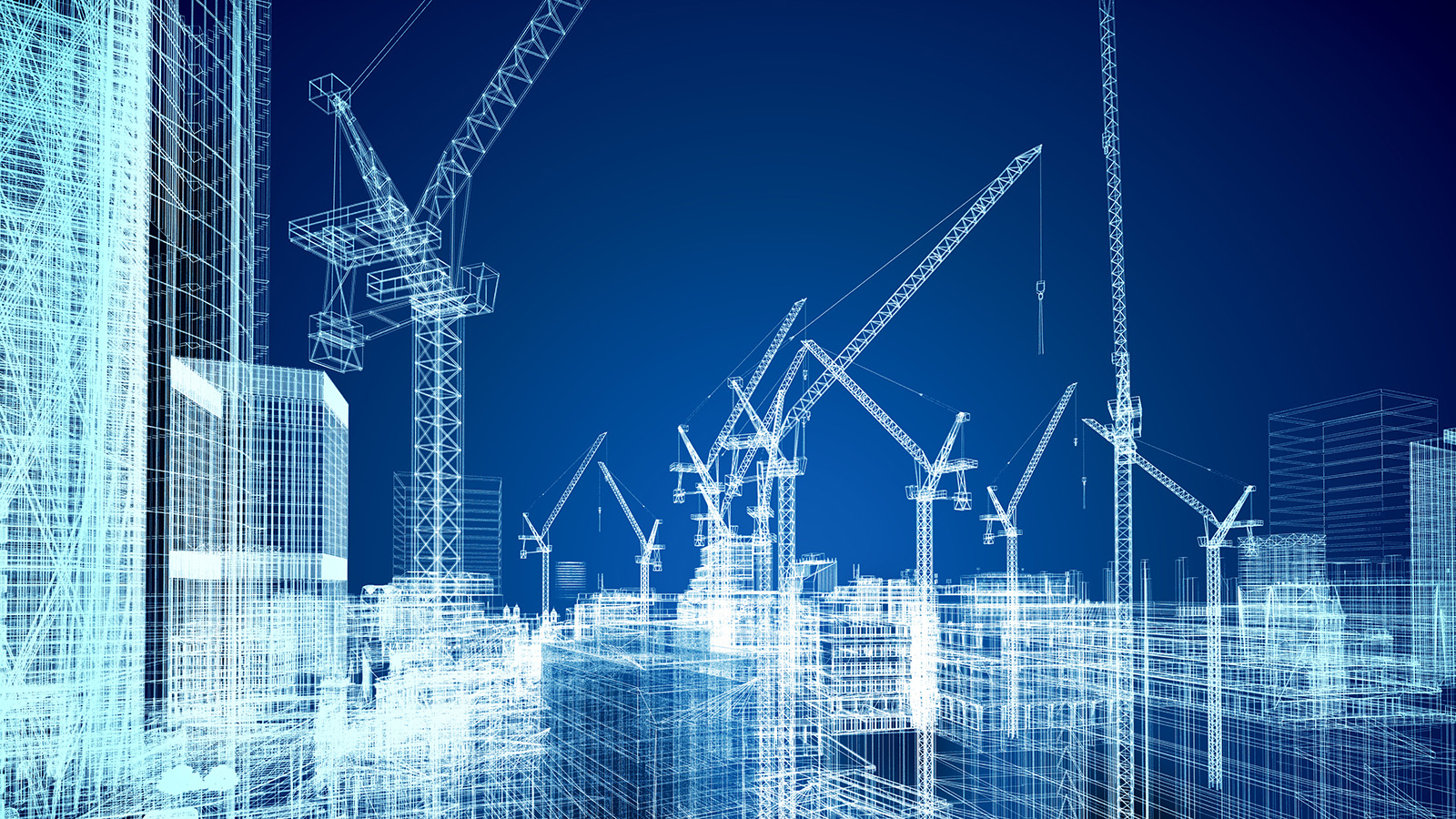 Secure remote working: how to future-proof your architecture practice

Traditionally heavily reliant on office presence, many firms have recently been under increasing pressure to offer greater flexibility to facilitate a better work-life balance. 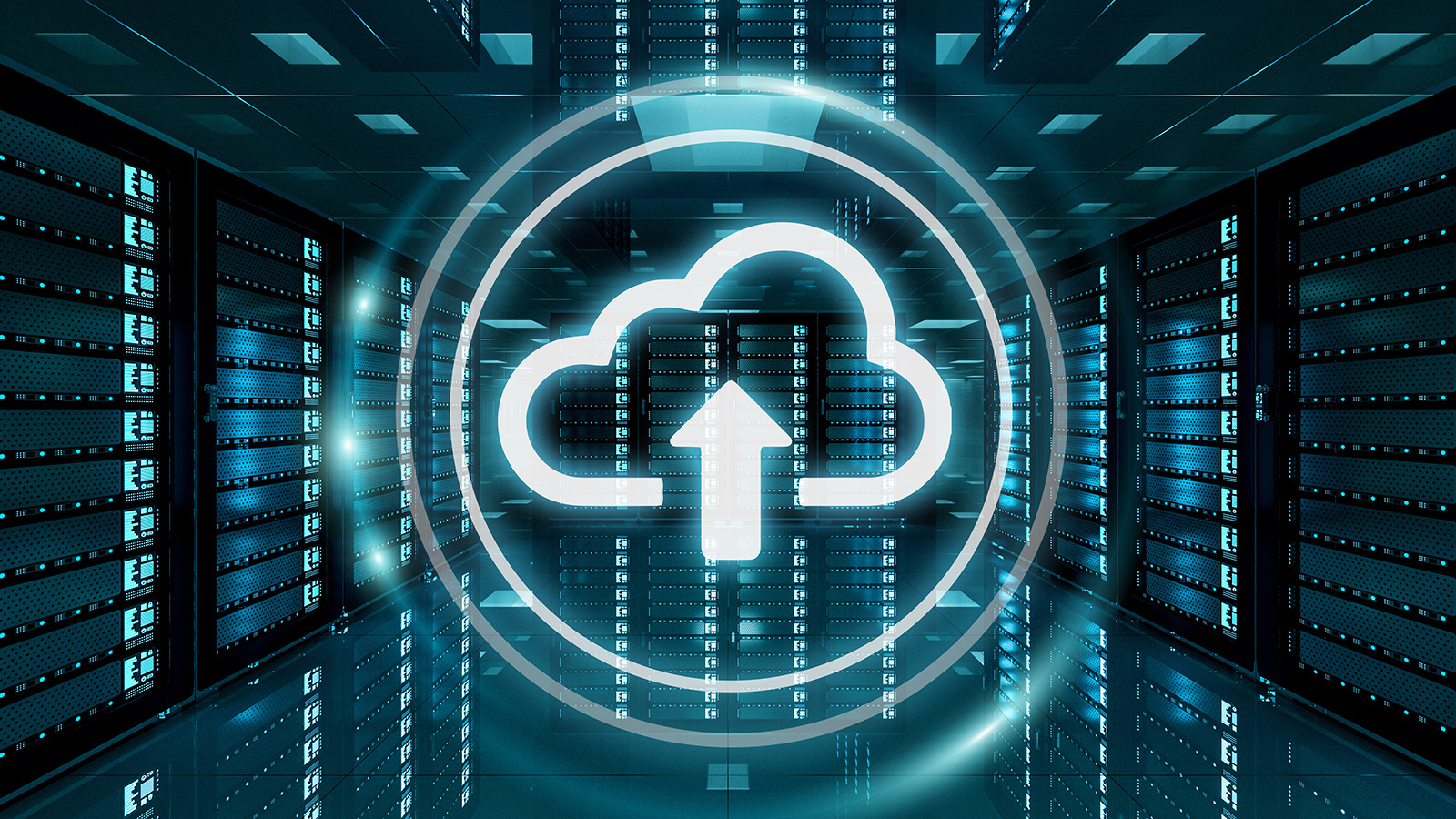 Three key business challenges that IT can help you solve

IT today needs to offer the agility, scalability and resilience for businesses to both survive and thrive. And for almost every firm, this will involve cloud technologies.

This website uses cookies to improve your navigation experience. Out of these, the cookies that are considered 'necessary' are stored on your browser as they are essential for the working of basic functionalities of the website. We also use third-party cookies that help us analyse how you use this website. These cookies will be stored in your browser only with your consent. You have the option to opt out of these cookies, however, please be aware this may affect your browsing experience.
Necessary Always Enabled
Necessary cookies are essential for the website to function properly. These cookies ensure basic functionality and security features of the website, anonymously.
Functional
Functional cookies help to perform certain tasks such as sharing website content on social media, collecting feedback, and other third-party features.
Performance
Performance cookies are used to understand and analyse the key performance indexes of the website which helps in delivering a better user experience for visitors.
Analytics
Analytical cookies are used to understand how visitors interact with the website. These cookies help to provide metrics on the number of visitors, bounce rate, traffic source, etc.
SAVE & ACCEPT
Powered by